As of the time of this writing, races only function is roleplay.
In the future they will most likely control which cluster you start in. 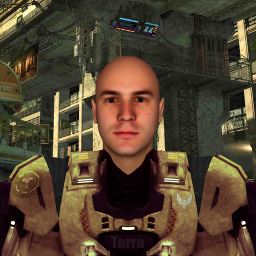 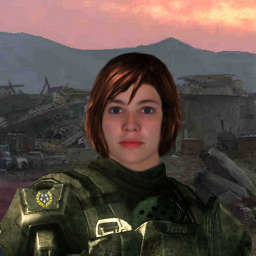 Humans were somewhat late to the whole space exploration party. They therefore make up a rather modest proportion of space-faring people. Human planets are found mostly in what is known as the "Local Group" cluster of systems. 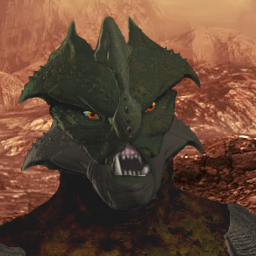 Kroth are a reptilian-like species in their appearance with a culture very different then many other races. They are at home on many planets without respiration support, such as many G-Class planets that most other races would not be eager to occupy even with extensive bio-engineering, terraforming and habitation construction.

Kroth are known for their fearsome appearance, which is also somewhat contradictory with their actions. They are known to express their pleasure by baring their teeth in what most other cultures take for a hostile pose. This initially lead to a great deal of apprehension by most other species that dealt with them until the nuances of their peculiarities became better understood. 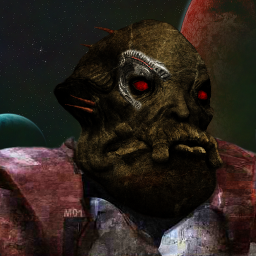 Jannari are the most ancient of the space-faring races known. Their chronicles of the various other races indicate that they were building and using jump gates at least 200,000 years before humans discovered electricity.

Jannari are even tempered and have been known to trade and share their technology with other races for their mutual benefit. While not entirely altruistic, they can be trusted with their word and will be loyal to those who have curried favor with them. 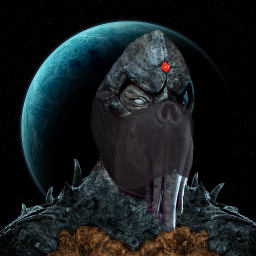 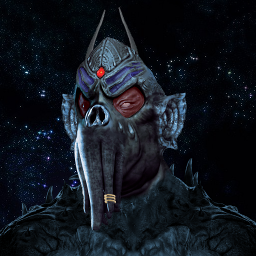 Rangi Rangee are a very secular and private species. They rarely integrate with other societies, preferring their own kind to any others. They prefer to inhabit C-Class planets, and their superior infrared vision makes them especially well suited to working in underground mining operations.

They also tend to be very territorial, often attacking and killing uninvited visitors found in their sectors. Little is known about their culture, but what is known is that they appear to be a hierarchical society and they regularly practice ritual cannibalism. 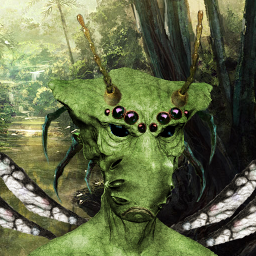 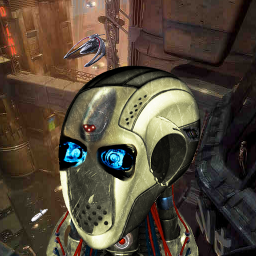 Little is known about this form of artificial life form. They apparently are worshiped in some cultures as their capability to compact and recycle garbage into useful computer code is second to none.